The circuit offered by this tour is quite diverse, from Salinas Grandes, a saline with an area of ​​212 km2, being considered the third largest South America of its class, to then enter the Humahuaca gorge, declared Cultural Heritage of Humanity by UNESCO IN 2003, is of great importance, for all the communities and towns that are there, that many of them still conserve its culture "omaguaca" (culture of several native peoples) and the presence of places, where there are painted stones or petroglyphs, from an age of 10 millennia and end in Iruya a small town, hidden among the mountains, with a unique colonial style, declared a national historical place by the Argentine Nation in 1995. **Weather Tip The completion of this itinerary can be carried out at any time of the year,however in summer with caution for growth of the normal level of the rivers way to Iruya **The TOUR INCLUDES: Pristine 4x4 truck with driver-guide Gas included. Equipment required for adventure tourism All meals included. Hotels and Lodgings included. Snack and waters ** Vegetarian Alternative with prior notice **Entrance Fees to museums, nature reserves, protected areas, national parks included. **Prices are subject to modifications depending on the preference and / or modifications by the passenger

The tour is available in English, Italian and Spanish.

Hotel Pickup and Drop-off is included in this tour

In February 2018 I traveled with a group in the magical Puna Argentina! 13 days enter lagoons, mountain ranges, gorges and hills of thousands of colors. I absolutely recommend the service with the excellent guide Adrian Aguero. His professionalism and deep knowledge of this region has made our trip happy and perfect! 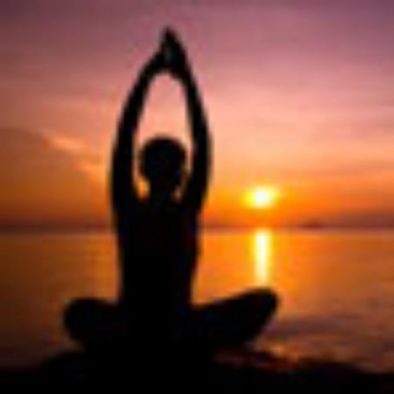 We will gladly accept the methods below, as well as cash or cheque in person.

Feel free to reach out and we're happy to answer any questions you may have.

Check out some of our top wine, food, and beer tour options for the wonderful Napa Valley. We can’t wait to show you around! 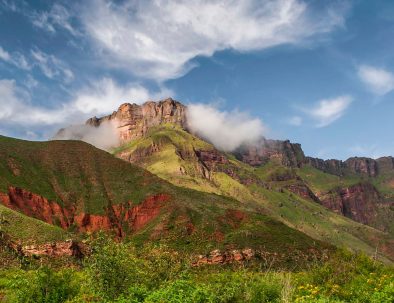 Join us for a 4 day journey of amazing tour. 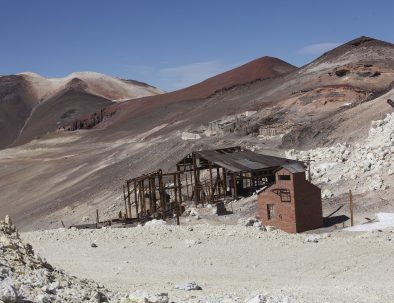 Ask for promotions and extra discounts